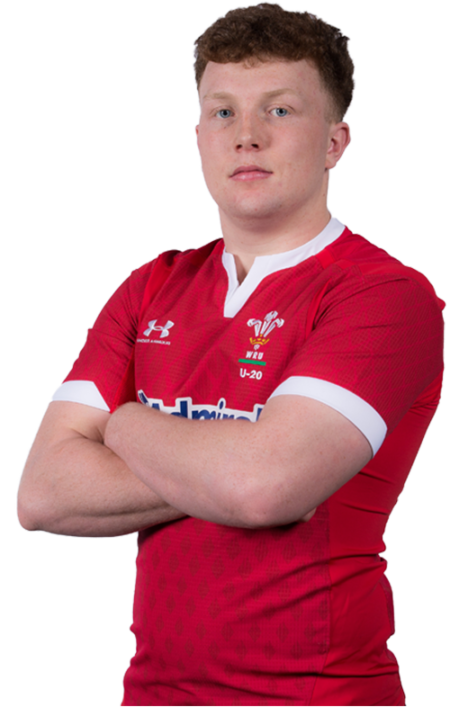 The Ysgol Gyfun Gwynllyw product was a stand out performer for Wales at U18 level before stepping up to U20s for the 2018/19 campaign.

A talented individual who can play either fly half or centre, he figured prominently for Ebbw Vale in his first season of senior rugby in the Principality Premiership. The Steelmen have honoured Owen with the nickname NHS – after Aneurin Bevan who was was the Minister for Health in the UK from 1945 to 1951.