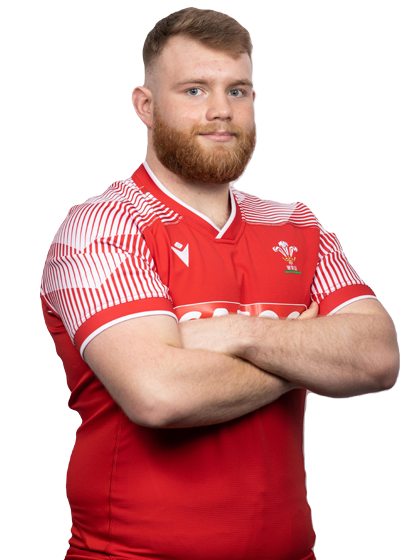 Adam began playing as a seven-year-old at Hereford and played all the way through. He also played for Monmouth School until he was 18.

He has been in the Dragons Academy since season 2019-20 and is currently in the transitional squad at the region.

Tried out rowing in school, and when he was younger reached black belt in Karate.

He is studying medicine at Cardiff University and has also played in BUCS for the university.