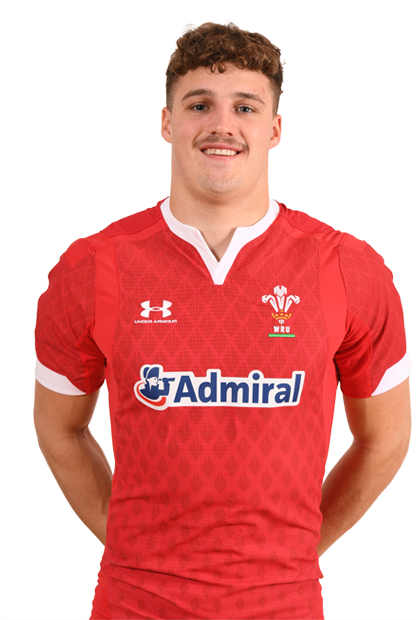 Tomi Lewis announced himself to the World Rugby Sevens Series in memorable fashion in Dubai in 2017, when the then 18-year-old scored seven tries over the course of the weekend.

He made his Wales U20 debut later that season against England in Kingston Park, as well as scoring for Scarlets in his first match for the region in an Anglo-Welsh Cup match against Dragons.