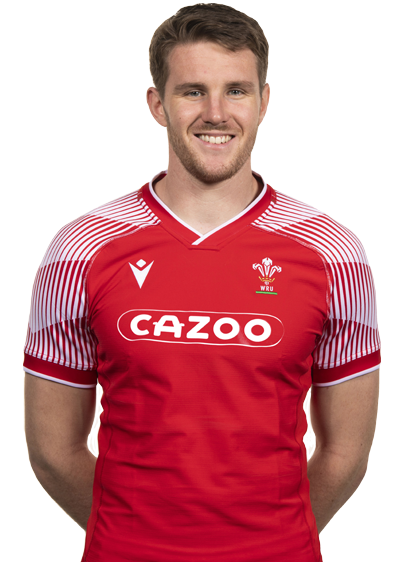 Born in Shrewsbury, England, Williams was formerly a Wales U18 and U20 representative.

He joined Ayrshire Bulls in 2021 to play his club rugby in Scotland but returned to the abbreviated form of the game later in the year when returning to the World Series with Team GB.

In the first two legs of the 2021/22 HSBC Sevens World Series, he played for Team GB before returning to Wales for the third leg when the four home nations reverted back to their individual country’s.