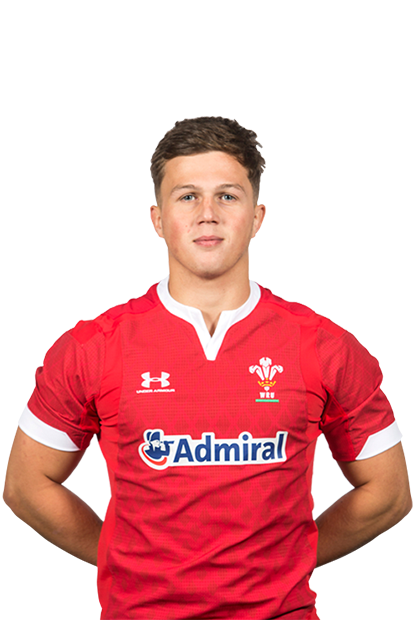 Fly-half Rhys Davies is a product of the Cardiff Blues Academy, and has played most of his senior rugby for Premiership giants Merthyr, the town of his birth.