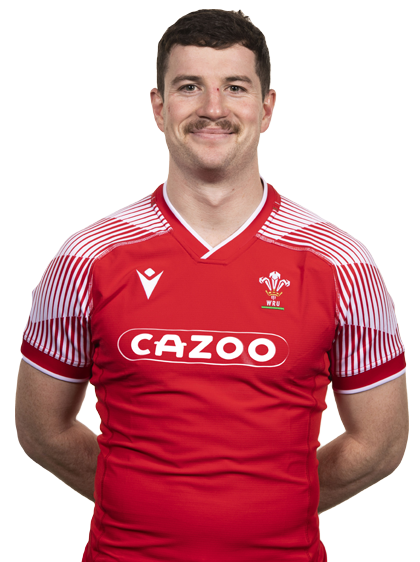 Owen Jenkins was playing in the SWALEC Cup final with Pontypridd in 2013 before being called up for his Wales Sevens debut in London – not long after which he received a call-up for the World Rugby U20 Championship in France.

He has been a regular presence in on the World Series over the last few years, with his pace and aggression serving his side well. He follows in the footsteps of his father Garin, who also represented Wales as a hooker.