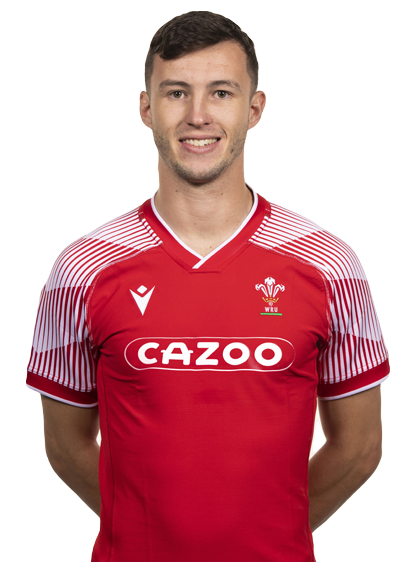 Originally from North Wales, the ex-Aberavon full back made his debut on the World Series in round eight of the 2015/16 season, in Singapore.

In the fourth round of the 2016/17 series in Sydney, he became the first Welsh player to score a hat-trick against Fiji since Rhys Jones achieved the accolade four years earlier.

He played in Vancouver and Edmonton for Team GB in the 2021 series and also played in the first two legs of the 2021-22 HSBC Sevens World Series for Team GB alongside Welsh teammates Luke Treharne and Tom Williams.