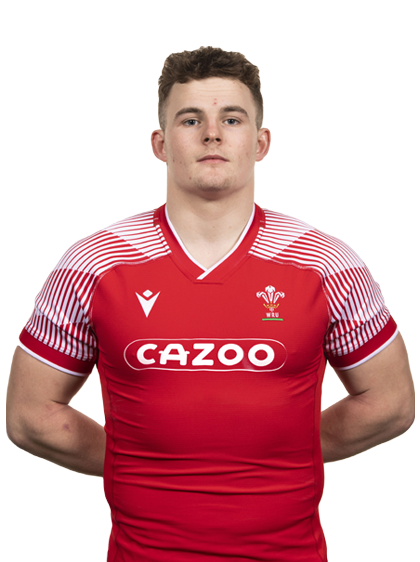 Raised in Henley, McRae began playing for Henley Hawks as a five-year-old before emigrating to Dubai with his family at the age of six.

MacRae played his early rugby with the Arabian Knights Rugby Club but returned home four years later to star for Oratory School, Woodcote, where he excelled in sevearl positions before settling on hooker.

He came through the Welsh Exiles programme before signing with the Scarlets where he made his debut against the Dragons as a 19-year-old.

He made his Wales 7s debut in the third round of the 2021/22 World Series campaign in the third leg of the series in Malaga on Wales return to the international stage after a two year absence.