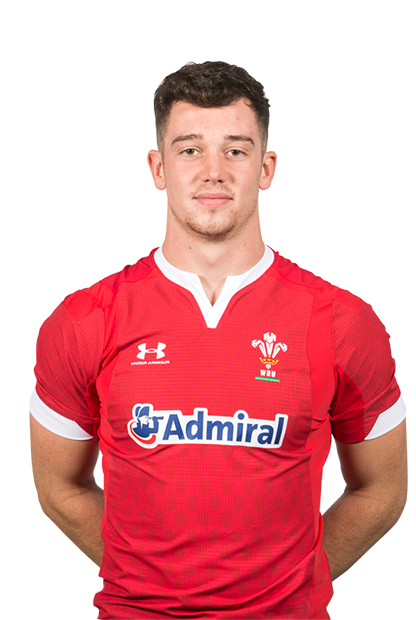 A former gymnast and footballer, Joe Goodchild didn’t take up rugby until his mid-teens, but hasn’t looked back since then.

He made his Guinness Pro14 debut at Principality Stadium against the Scarlets in 2017, and was a try-scorer in Wales’ opening day victory against Australia in the World Rugby U20 Championship in 2018.