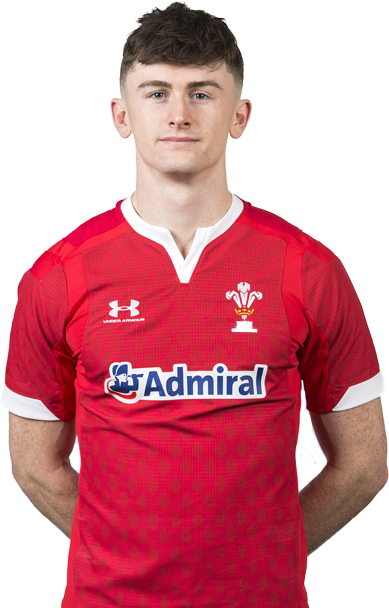 Former Wales U18 and Ireland U20 wing McCarthy spent the 2018/19 season with Munster before returning to his home region, Dragons. Before making his Wales Sevens debut in Hamilton in 2020, he had claimed the U18 Rugby Europe Championship with Ireland in 2017.