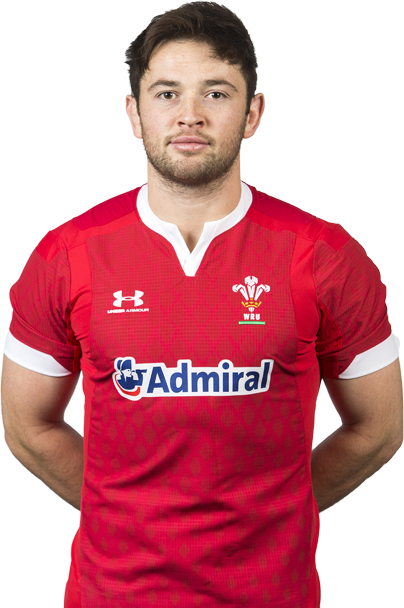 James Benjamin is a product of the Dragons Academy and age grade system.

He has played in the Principality Premiership for Cross Keys and Bedwas in the back row as No8 and flanker. Benjamin made his Wales U20s debut against France in October 2013.

Benjamin made his debut for the Dragons as flanker against London Wasps in 2013. No stranger to 7s, he has played for the Dragons in the Premiership Rugby 7s Tournament. His performances on the World Rugby Sevens Series saw him selected for Team Wales in the 2018 Commonwealth Games.

The back row, who can also operate at centre, made his 50th appearance for Dragons in April 2018 at Principality Stadium against Scarlets.