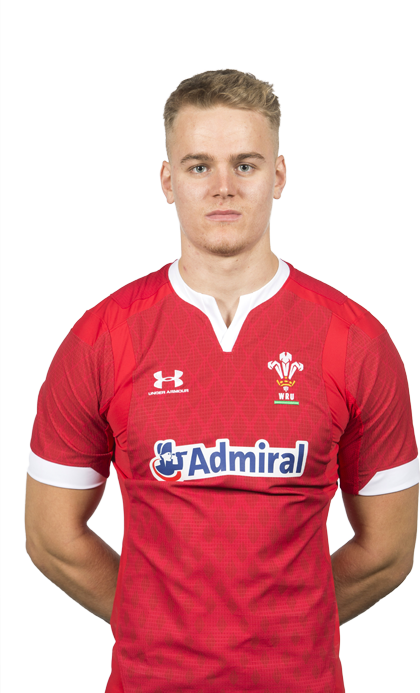 George Gasson was part of the 2016 Wales U20 Grand Slam-winning side, finishing off a memorable try on his debut against France at Ashton Gate – although an injury cruelly robbed him of a place in that year’s World Rugby U20 Championship

Gasson made his World Series debut in Dubai in December 2017.