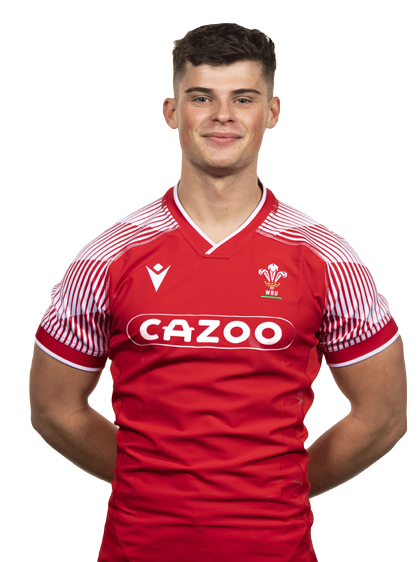 When Rosser made his Wales debut in Malaga, it was the second time in his young playing career he had followed in the footsteps of his older brother Jarrod.

Ewan, like Jared, had played for Wales U20s before going on to play for his country on the World Series.

His speed off the mark featured in his opening tournament, marking him out as a player to watch after Wales made a welcome return to the series after a two year absence.