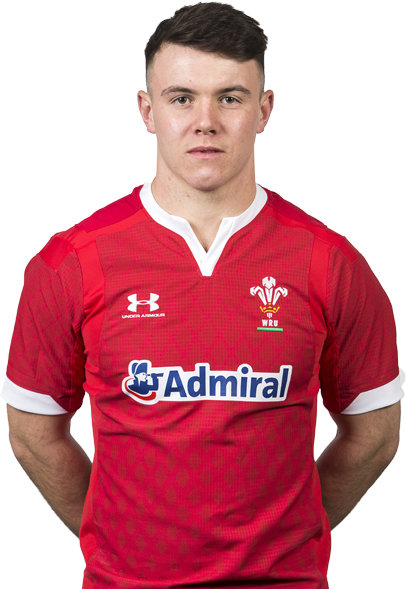 Born in Aberdare, Callum Carson took his first steps in rugby with South Gower and at Gowerton School (which counts Dan Biggar, Liam Williams and Sam Davies amongst its notable pupils).

The forward/centre made his Wales U20 debut in 2018, whilst playing much of his rugby with Swansea when not​ with Ospreys. His first World Rugby Sevens Series appearance came in Los Angeles in February 2020.