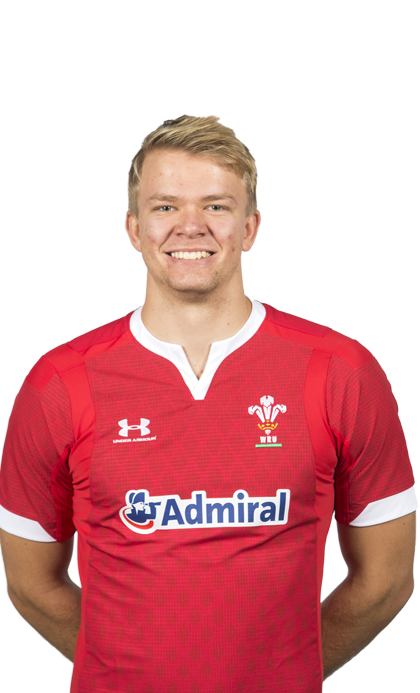 Cai Devine has represented his country in both rugby sevens and touch rugby.

Raised in Singapore by Welsh parents, Devine was keen to pursue a rugby career, and returned to Wales where he studied at Llandovery College (where he became head boy) and then Durham University.

Spotted by coach Richie Pugh at Llandovery, Devine has since become an integral part of the Welsh team on both the World Series and Rugby Europe campaigns.