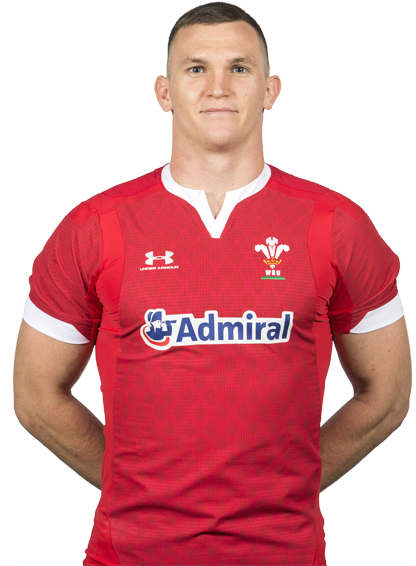 Former Llandovery College pupil Alex Grey started out at Diss Rugby Club in Norfolk, and has played most of his senior rugby with Bury St Edmunds in nearby Suffolk.

Grey’s involvement with a number of high-level sevens outfits brought him to the attention of former Wales Sevens head coach Richie Pugh.

After several outings in Rugby Europe, Grey made his World Rugby Sevens Series debut in Los Angeles in February 2020.