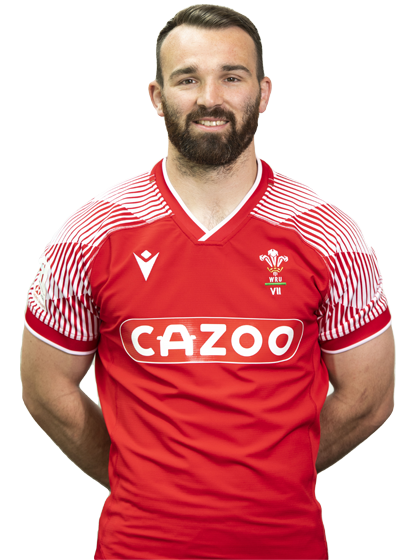 Vice-captain for the 2018/19 World Series season – his first as a core player – Flintshire’s Afon Bagshaw is a product of the RGC Academy.

He made his Wales U20 debut in 2013, as part of a squad featuring the likes of Josh Adams, Elliot Dee and Tomos Williams.