In any normal year, Luke Treharne would be preparing for the Asian phase of the World Rugby Sevens Series.

These are extraordinary times, however, and rather than setting his sights on the raucous atmosphere of Hong Kong, the Wales Sevens captain is grounded at his parents’ home in Llanelli.

He realises that things could be far worse – his brother and sister are also there “so it’s a bit like summer holidays, except we can’t go out” – and he should know that more than most. Not only is Treharne a qualified doctor, but mum Nicola is a GP, sister Clare is a junior doctor in Glasgow, and dad Chris has come out of retirement to assist with the COVID-19 crisis.

“Mum’s still working in a surgery where she’s triaging patients for potential COVID, and dad is one of the doctors who’ve been asked if they can go back to work,” says Treharne, 27. “At the moment he’s overseeing the transition of one of the surgeries into a test centre – a sort of mini hospital ward.” 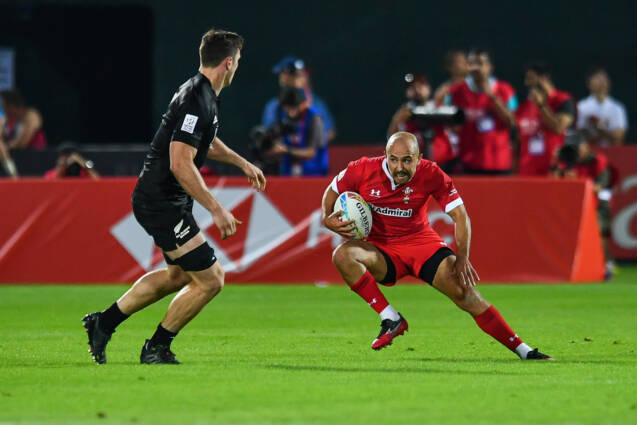 Treharne looks to step the New Zealand defence in Dubai, 2019.

Whilst Treharne believes the very earliest he’ll be able to play rugby again is September (“and I’d be very surprised if it is then”), the fitness demands of the game are such that there can be no let-up in his training. Even if he is away from the state-of-the-art trappings of the National Centre of Excellence.

“A lot of people are able to work from home, but there’s not much a bunch of rugby players can do other than fitness work,” he says. “I’ve got a kettlebell and some old-fashioned weights from when my brother and I were younger. I’m having to be a bit more inventive with the programme Eifion [Roberts, S&C coach] has sent us. For each exercise there’s a weighted version, but also bodyweight version, so we’re doing that in the back garden.

“Between the two of us we’re managing to do a pretty normal week of training. If we need to run there’s a pitch down the road, but what’s better is that we live on a hill, so that’s our fitness days sorted: hill sprints on our doorstep.” 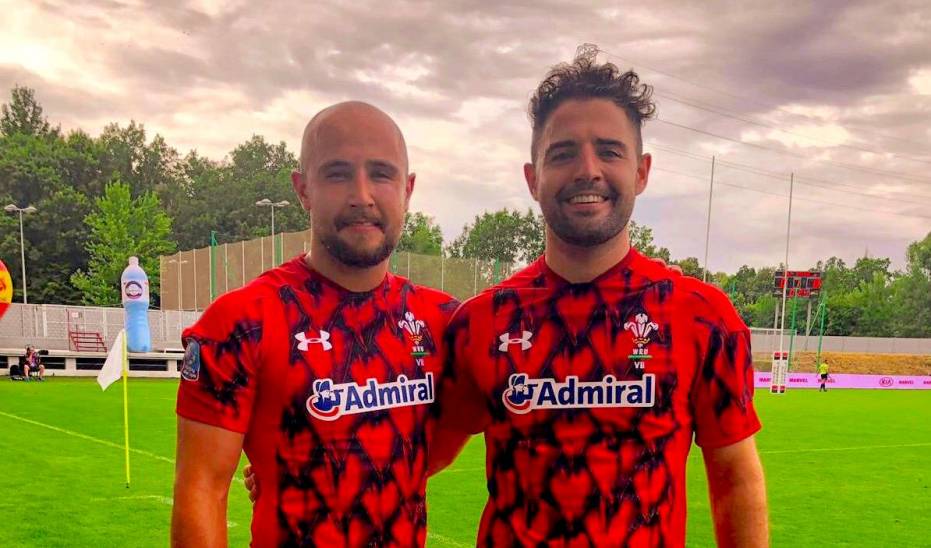 Luke and Dai became the latest siblings to represent Wales when they featured together in Rugby Europe in Poland last year.

As with most areas of life, the Coronavirus has pushed the pause button on sport. For Wales, the World Series up until that point had been a highly frustrating campaign. The time away has allowed for some reflection.

Treharne says: “I’ve never seen a season like this one; partly with the changes to how the new tournament structure works, but also how results have gone.

“I don’t blame fans’ disappointment when they see us losing, but those who understand sevens will see the improvement. It’s just that it’s incremental and so hard to achieve against such high quality opposition.”

Wales’ age profile – they are currently the youngest on the World Series by some stretch – is a factor. “Myself and Ben Roach are getting close to featuring in 40 tournaments each, but most in the squad have played fewer than 10. It’s tough when you’re coming up against teams like New Zealand, the majority of whom have played in something like 40 finals together, let alone tournaments.”​ 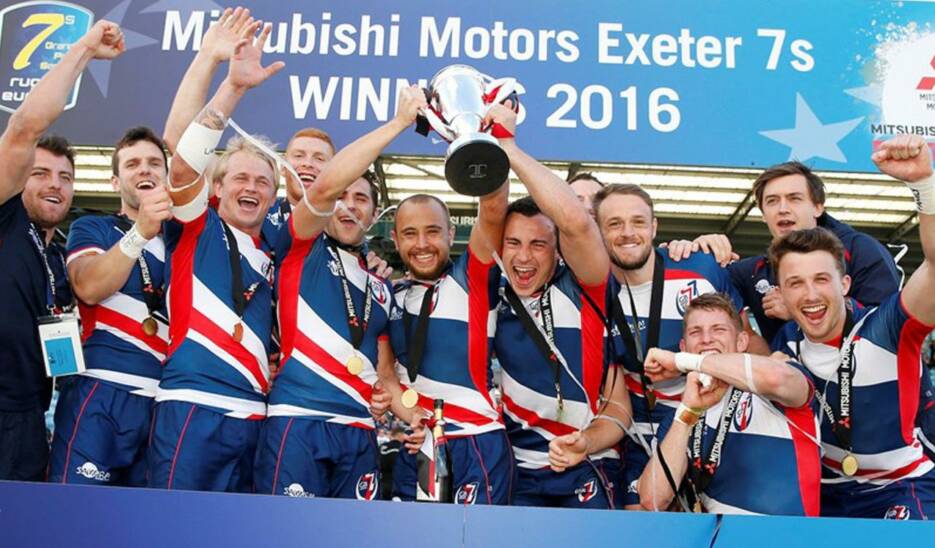 Treharne captaining the GB Royals to victory in Exeter. He went to the Olympics in 2016 as a travelling reserve.

Keeping a cool head in trying times goes with the territory of being captain, and it’s a challenge Treharne enjoys. “One thing you’ll never have with players in Wales is a lack of desire or effort, particularly with the players we’ve got in the squad at the moment. The main thing is a lack of experience, so you’re never going to get annoyed by that.

“The main thing I love about being a senior player is helping the younger ones out and seeing them improve. In sevens, a small improvement is a massive improvement.” 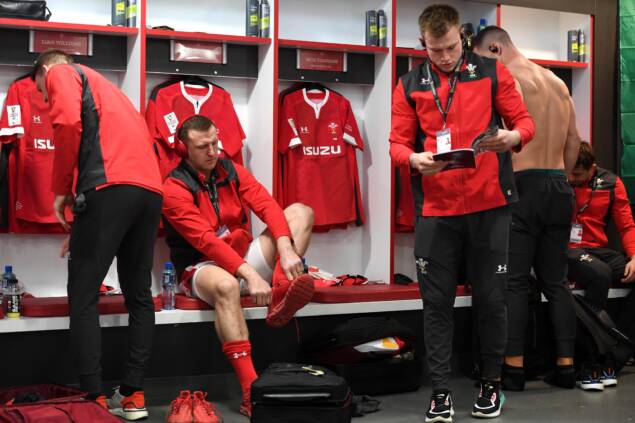 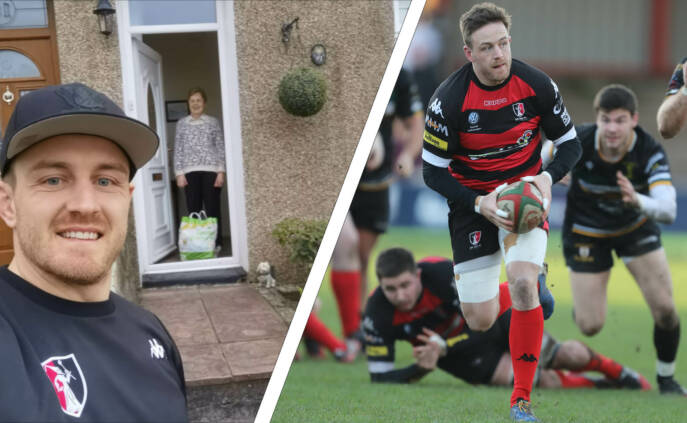